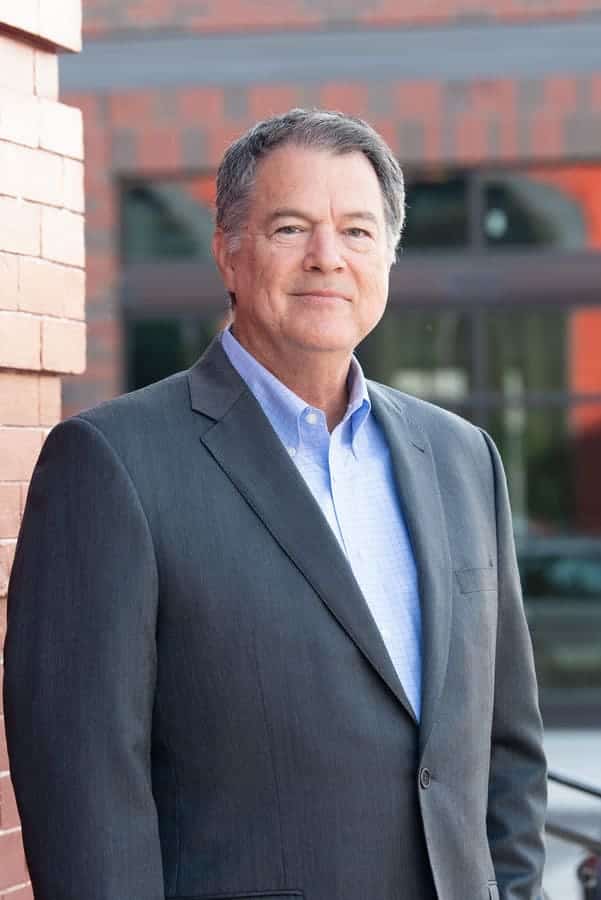 Mr. Arthofer graduated from the Pepperdine University School of Law in 1989, where he was named to the Dean’s Honor List and a recipient of the Dean’s Merit Scholarship Award. Mr. Arthofer began practicing law with a civil litigation firm in Fresno, California in 1989. He then returned to his roots in Shasta County, joining the Redding office of Borton, Petrini & Conron in 1991, a state-wide insurance defense law firm with more than 100 attorneys at the time. Mr. Arthofer was a litigation partner for several years with Borton, Petrini, & Conron until co-founding Harr, Arthofer & Ayres in 2001. He formed the Arthofer & Tonkin Law Offices with longtime colleague and friend Griff Tonkin in 2009.

At Arthofer & Tonkin Law Offices, we are dedicated to providing our clients with compassionate and experienced representation.

Getting the compensation you deserve can be challenging and overwhelming after an accident, and we are here to help. Our law firm can provide you with the best personal injury attorney in Redding, California. Contact us now.

Serving Redding, California, and Beyond.

We at Arthofer & Tonkin Law Offices offer our services to those in Redding, Northern California, and all of California.

We are dedicated to providing quality legal services to our clients and helping them through difficult times. If you aren’t sure if your case falls within our service area, don’t hesitate to reach out. We will be happy to answer any questions you may have and see how we can help.

Where To Find Us

IMPORTANT:  The information on this website is for general information purposes only.  Nothing on this site should be taken as legal advice for any individual case or situation.  This information is not intended to create, and receipt or viewing does not constitute, an attorney-client relationship.  Communication submitted via the website is not considered confidential or protected by attorney-client privilege and may be reviewed by a third-party.  *Any statements on this website do not constitute a guarantee, warranty, or prediction regarding the outcome of your legal matter.